Andrew Evans, founder and director at Lime Architecture, states from experience that an upfront, detailed BIM model saves time, stress and money in the long term and the duration of a project.

There was a time where Andrew counted himself firmly within the BIM sceptic camp. With a project history of mainly small to medium scale residential renovations, BIM seemed more hassle than it was worth for the then small practice.

Now, Lime Architecture operates a pioneering point cloud survey-and-scan-to-BIM operation. With thanks to this, the firm has won more large scale, high-end projects.

“I was deeply resistant to BIM. We tried earlier incarnations of BIM software a few years ago and found it a complete faff, to be honest. We used to think, ‘By the time we’ve surveyed and modelled the building in 3D, surely we could have drawn it and issued in 2D in half the time’.” – Andrew Evans, Lime Architecture

However, a need to upgrade their computers prompted Andrew and his team to look at different architectural design software too.

“We thought it would be nice to try and get onto Macs and review our workflow process. The licence on our existing software was running out, so despite my reservations, I decided to give BIM another chance.”

Lime Architecture stay ahead of the curve

A systems upgrade wasn’t the only reason Andrew felt compelled to welcome BIM into the practice. Being a small practice, Andrew explained if he did not introduce BIM, he felt they may be left behind and miss out on many opportunities.

In 2015, the team bit the bullet and started trialling various BIM software packages. Followed by six months of long evaluation sessions, putting the software to work.

“We’d spend a couple of hours in the evening each week just trying small projects and working it through,” 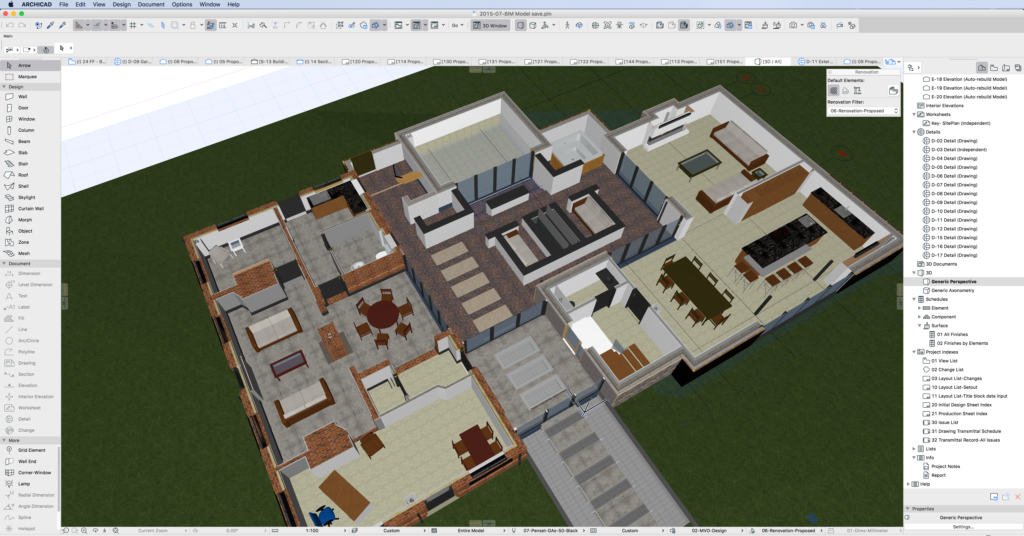 Within a couple of weeks, they wore the shortlist down from five packages to two: Graphisoft’s Archicad and Autodesk’s Revit.

The winning software needed to fit the practice best. Andrew admitted that while Revit was a fantastic bit of kit, it became evident after more trials that Archicad was a much better fit.

Despite originally disregarding BIM, the team began to see the benefits of welcoming BIM and design software Archicad.

“Once we realised we preferred Archicad, we spent the next four months putting the free trial version to the test. We opted not to have any formal training on the software, other than using Graphisoft’s online training resources. It probably took us longer than it should have to get up to speed because of that. But I’d say we were producing the basics within a month of using the software.” 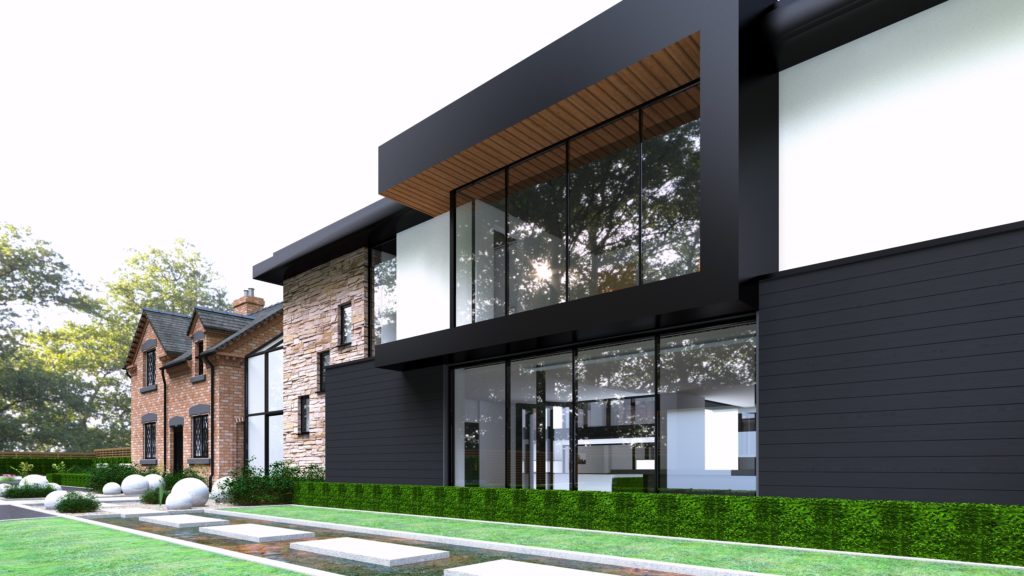 The team then made a conscious effort to implement BIM on every project from that point onwards, to ensure they got the full value from the software.

“Now we’re at the point where we can model a whole building in 3D from a point cloud survey. It just goes to show what you can achieve with Archicad in a relatively short period of time.”

Andrew stated that the team have been able to cut down on excessive amounts of time spent on laborious tasks since investing in BIM. Also in comparison to eighteen months prior, their productivity has near doubled. Their time is now spent focusing on designing and evaluating, leaving behind their previous manual drawing processes.

The practice also offers its scan-to-BIM services to other architects, surveyors and designers.

“We’re more than happy to share our experiences with others, as designers ourselves, we understand that outsourcing can be a good way to increase productivity within companies.”

Many people want to outsource the task of modelling an existing building, especially when they may not feel confident doing so. Lime Architecture are great at what they do, and are always happy to offer their services to others.

“We’ve been able to deliver more impact to clients, thanks to the 3D presentation images we get from Archicad. Plus, showing designs to clients in the 3D environment on a tablet or smartphone is just brilliant, and we’re actually getting larger, more lucrative projects as a result.”

Typically working to a 21-day lead-in period, the team carry out the laser scan to gather the point cloud data for the building during this time.

For Andrew, the work that follows is what really excites him.

“Once we have the point cloud data, we parametrically model the building in Archicad. We can also easily input data from 2D M&E drawings and steelwork 3D IFC models and add that to the BIM model.”

From this point, the team can get plans and elevations easily. Depending on the complexity of the building, it can take anything from five days onwards. 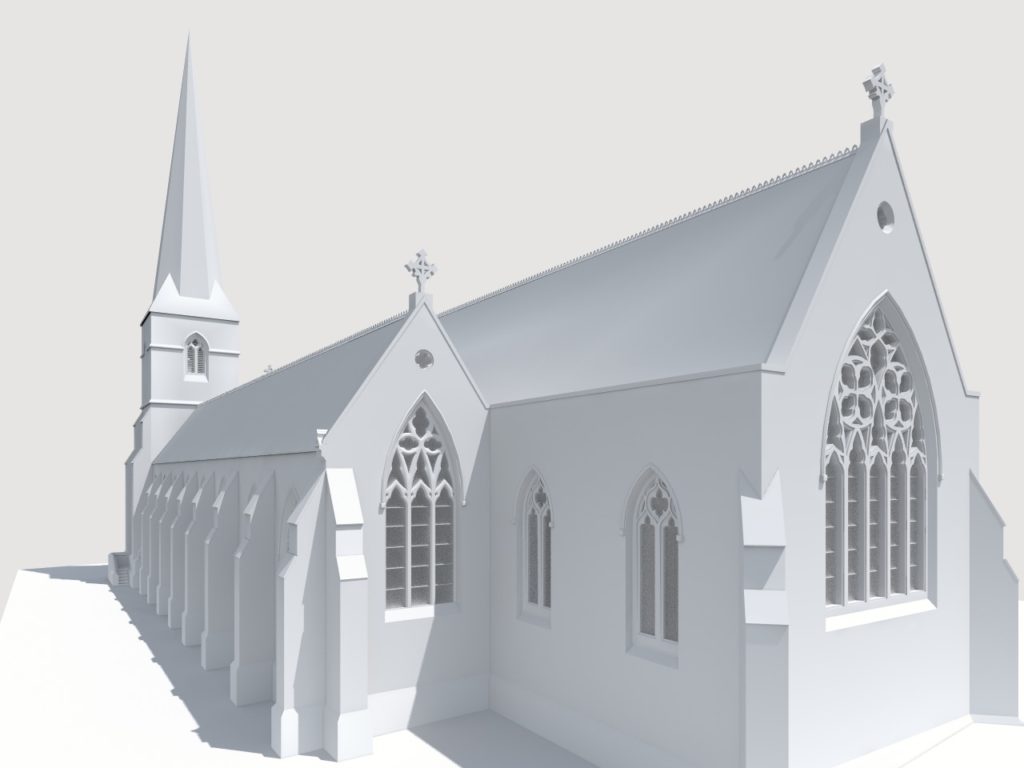 “We scanned and modelled a Pugin church recently. Because of the time and detail involved in the project, it actually took just over 100 hours to create the BIM model.”

However, Andrew is adamant the time spent modelling in Archicad is well worth it. From their experience, Lime Architecture have found that an upfront, detailed BIM model will save time, stress and money in the long term. The model has also allowed the team to explore concepts and designs with confidence, which is a positive for both the practice and their clients.

Lime Architecture on dealing with data

For Lime Architecture, and for any practice breaking into the world of BIM, getting to grips with using and sharing data is crucial.

“On residential projects, we tend to embed data mainly relating to doors, windows and screens. We include data such as manufacturers, references, u-values, colour and glass. At the moment, we have not had the demand for further embedded information, but it’s something we are experimenting with for the near future. The possibilities really are endless on that front.”

Talking about the benefits of embedding data in the model, Andrew cites workflow efficiency improvements as the biggest win for Lime.

“Quite simply, it allows us to produce schedules much quicker. We can also share our data very easily with sub-consultants to demonstrate design intent. We’ve found that information and communication is much clearer when shared in an IFC and BIMx format. What’s more, having the ability to tag objects with even the most basic information is a real benefit.”

Putting the fun back into drawing

Beyond the benefits to Lime Architecture’s bottom line, Andrew says his work is now more enjoyable than ever.

“Bringing Archicad into the equation really has put the fun back into drawing for us, I love the instant visual results we get from the software. And it’s so easy to show how things will work in the building – we only need to spend an hour modelling something, spin it round and say, ‘That’s how it works.’” 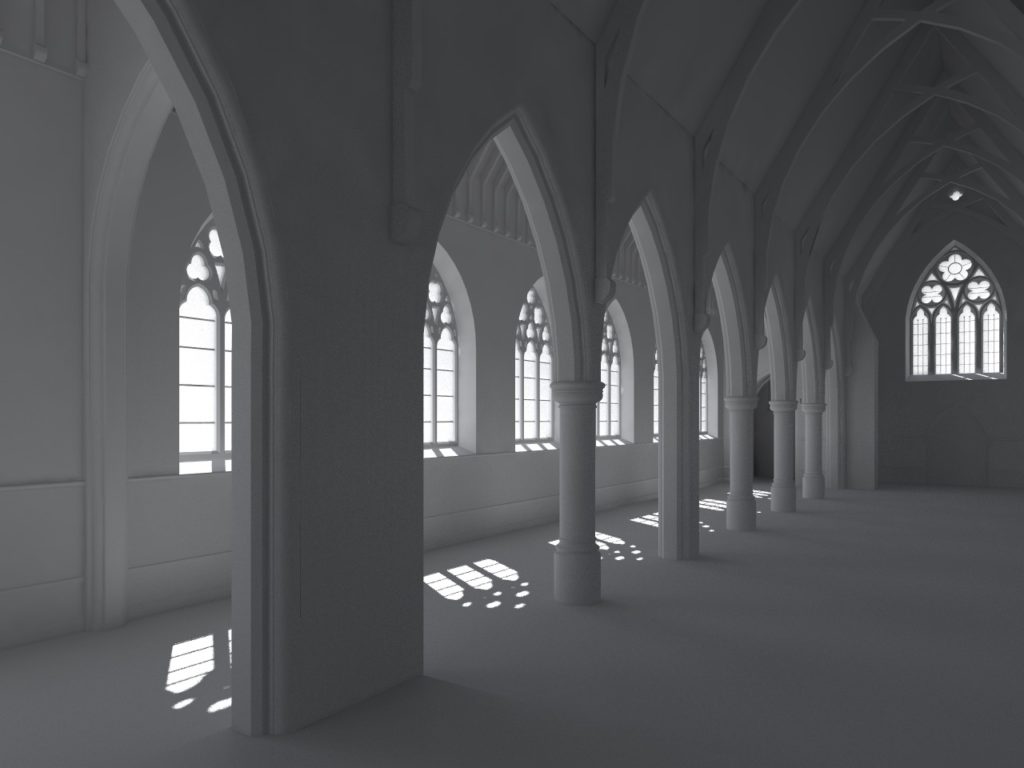 “Archicad really has changed the way we do things quite considerably. In fact, I think if the software was no longer available, we’d be mortified. I’d be thinking, ‘What on earth are we going to do now?’”