Users of Windows 7 should be aware already that the end is in sight in terms of support from Microsoft. It was announced earlier this year that 14 January 2020 will be the last date that users can get support for this operating system. Windows 7 first came out in October 2009 with newer versions released since then so it may come as no surprise to some that this support is now being withdrawn.

Anyone running the newest version of ARCHICAD may find it is already incompatible with Windows 7, Windows 8 and Windows 8.1. Therefore we would strongly recommend that users upgrade both Windows and ARCHICAD to ensure they are working with the latest versions and subsequently both are working at the most optimum level possible.

In practical terms the end of support may not mean much to users if their device and software are operating as they should. However, whilst the 14th January does not mean that Windows 7 will cease working it does mean that there will no longer be any software updates released or any technical support if things do go wrong.

A lack of security updates and patches direct from Microsoft could leave computers running Windows 7 vulnerable to attacks from viruses or malware, which could prove hugely inconvenient or very costly.

Current users of Windows 7 should have been receiving notifications since April this year of the intended support switch off. These will continue on an ad hoc basis until the deadline is reached though they can be turned off if preferred.

Windows 7 users are encouraged by Microsoft to upgrade to Windows 10 sooner rather than later so they can be prepared for the end of the road for the decade old software. Some older devices may not be compatible with Windows 10 so it is worth investigating things now so that there are no gaps in provision or security further down the line.

ARCHICAD 23 Solo and Teamwork versions were officially launched in the UK on 23 September. This latest version of ARCHICAD delivers unprecedented software responsiveness, advanced modelling capabilities and best-in-class multidisciplinary workflows.  ARCHICAD 23 significantly improves the speed of the most essential daily processes such as software startup, file opening, working in multi-project environments and navigating between different views of your project. 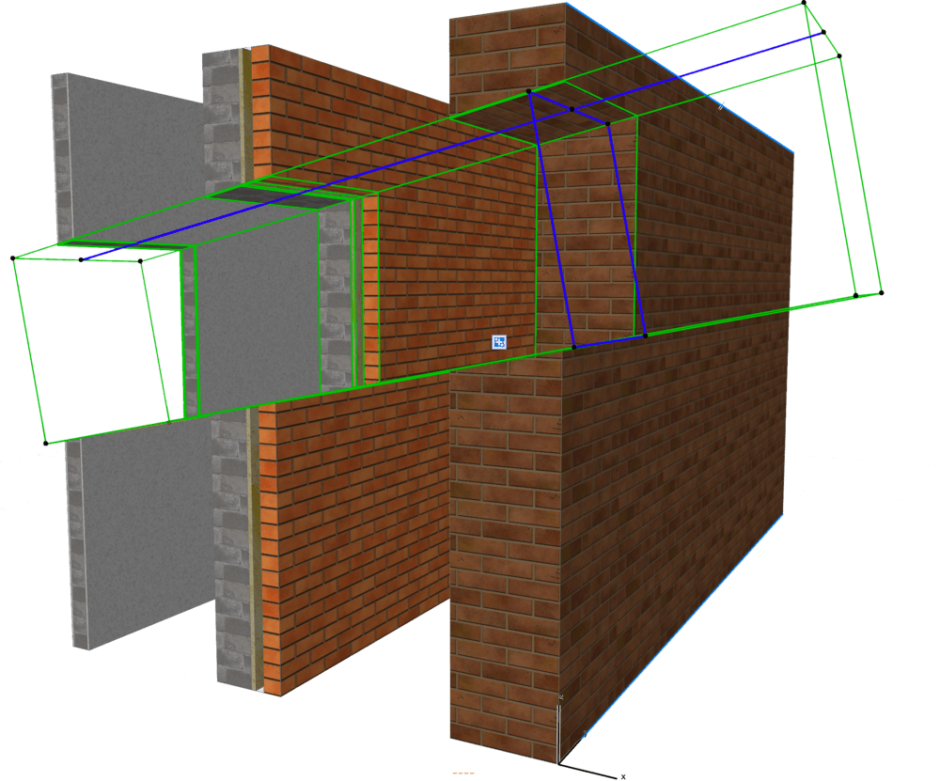